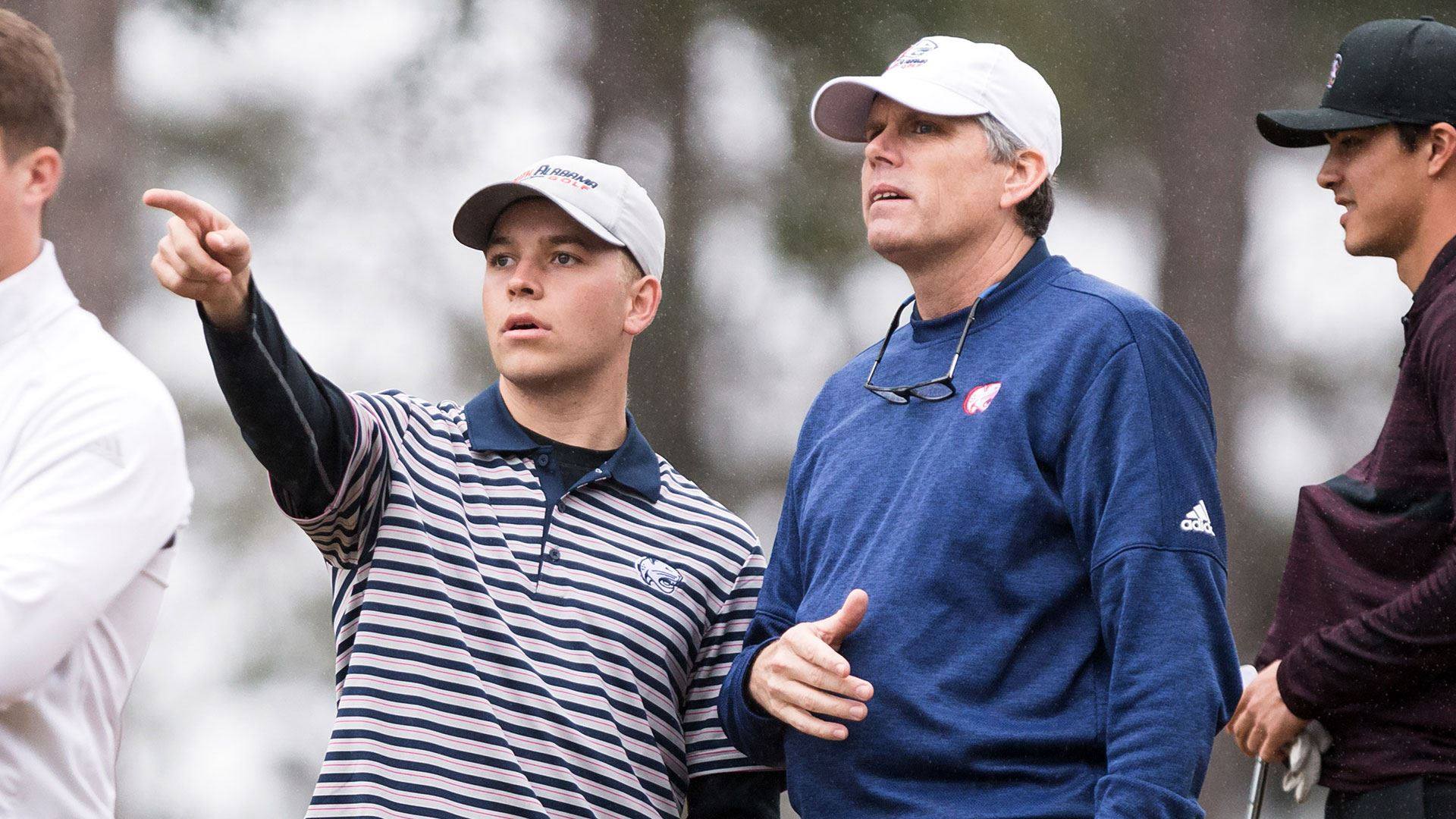 A college degree has a direct impact on a person’s quality of life. A 2013 study by The College Board shows that the median lifetime earnings of bachelor’s degree recipients are 65 percent higher than those of high school graduates. Access to a college education is a great benefit to student-athletes as well. NCAA research shows 15 percent of Division I student-athletes are first-generation college students.

Division I student-athletes have access through their campus and conference offices to more than $75 million from the NCAA’s Student Assistance Fund. These resources can be used in a variety of ways, from helping student-athletes fly home in the event of a family tragedy to purchasing a winter coat or other needed clothing that they might not be able to afford.

Student-athletes receive academic support, such as state-of-the-art technology and tutoring, and have access to athlete-focused academic advisors in addition to traditional academic advisors. The NCAA also provides resources each year to schools as part of the Academic Enhancement Fund.

Student-athletes have access to cafeteria “training tables” on campus. In addition, some schools hire nutritionists and dieticians to work with each individual student-athlete.

Student-athletes have the opportunity to travel across the country and around the world for competition, including regular-season, NCAA championships and foreign tours. Some student-athletes receive national and international exposure during competition. These experiences can open doors for the few who will compete professionally and for the majority who will go pro in something other than sports.

Increasingly, the business world is focusing on creating a team environment with employees, as evidenced by constant discussion of teamwork in publications like the Harvard Business Review. By competing in college sports, student-athletes learn important skills, like leadership, time management and how to effectively work with others toward a common goal. Companies have specifically said that they seek to hire former student-athletes, and the majority of student-athletes say that participating in college sports prepares them for life after graduation.

Register today and see what the future might bring you. Until now we have helped many young European players to pretigues colleges like:

Under NCAA Bylaws, CollegeGolf.US cannot market, act on behalf of, promote a prospective student athlete, serve as the student athlete’s agent or guarantee any type of scholarship or college placement.